About Tom Tom - Our Story 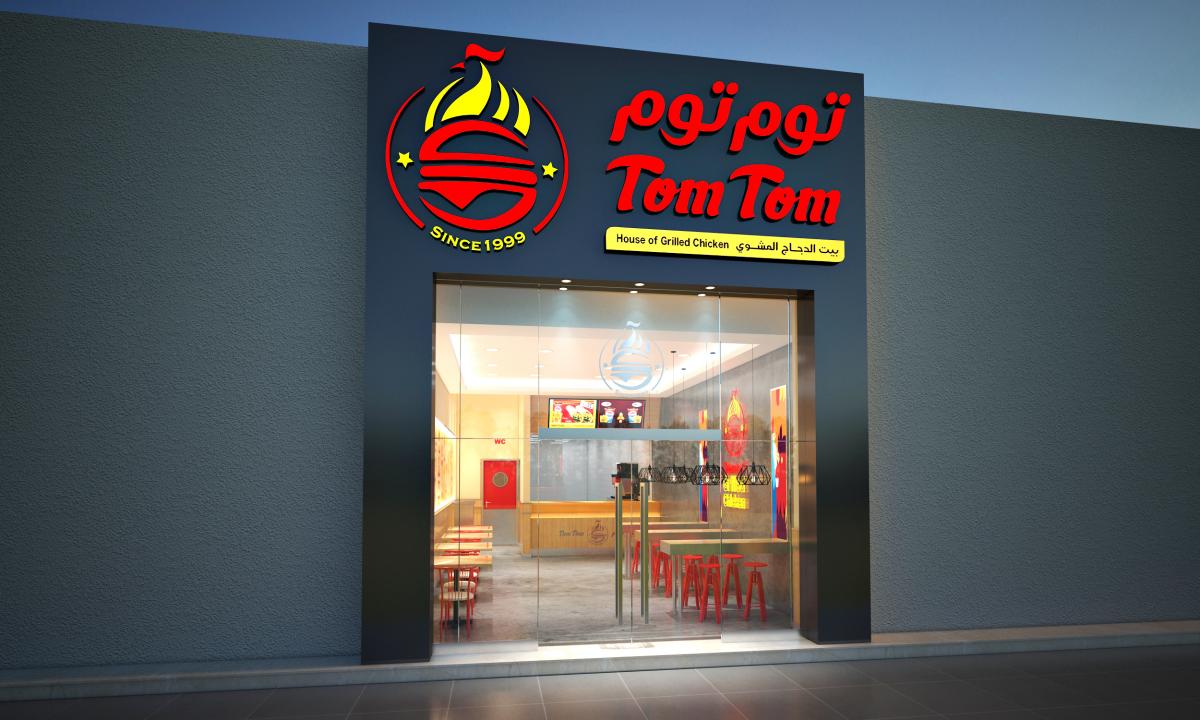 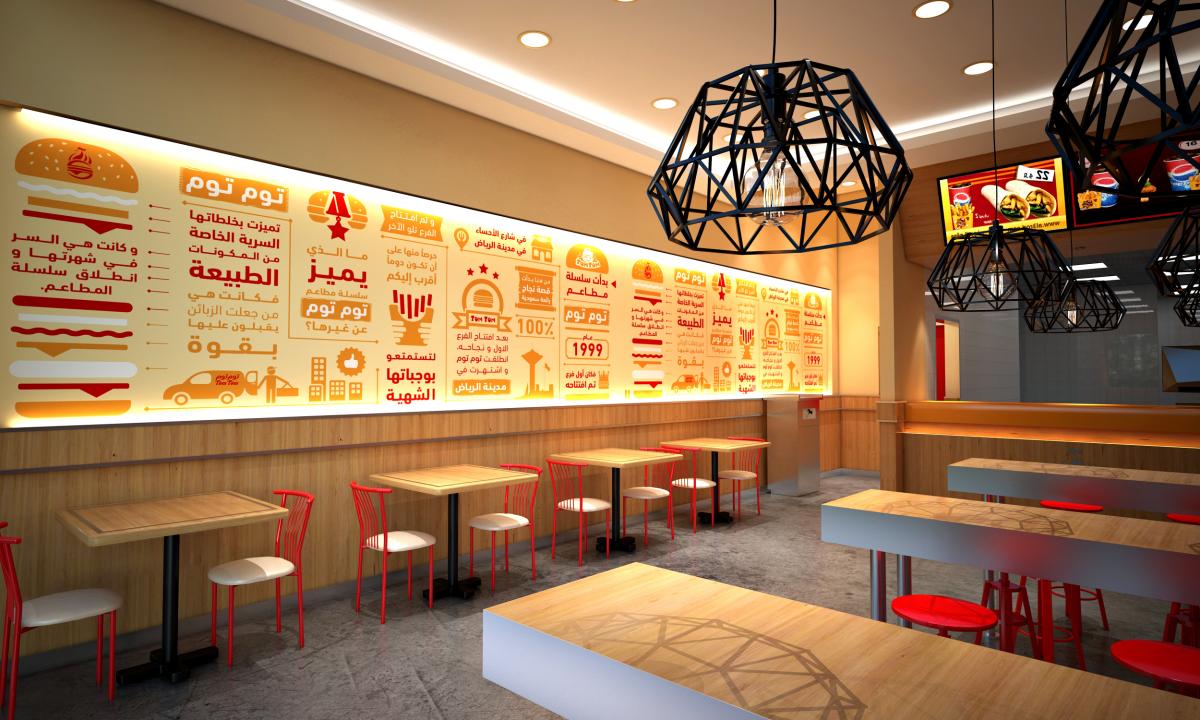 The TomTom restaurant chain started in 1999 and the first branch was opened In Al-Ahsa Street in Riyadh. After the opening of the first branch and its success, TomTom became famous in the city of Riyadh and then TomTom branches spread day by day, in order to be always closer to its customers to enjoy appetite meals which are prepared as quickly as possible.

TomTom was characterized by its own secret blends of nature ingredients and which made customers like it strongly and was the secret behind its quick fame.